The ideal destination for a walk, through the ancient grazing lands trails, along evocative natural paths.

The proximity of Castello di Rossino to the Resegone, also known as Mount Serrada, makes it a perfect base for mountaineering enthusiasts and mountain hiking.
Quoted also by Alessandro Manzoni in “The Betrothed”, it is described in the opening of the novel: “The bank, formed by the deposit of three large mountain streams, descends from the bases of two contiguous mountains, the one called St. Martin, the other by a Lombard name, Resegone, from its long line of summits, which in truth give it the appearance of a saw; so that there is no one who would not at first

sight, especially viewing it in front, from the ramparts of Milan that face the north, at once distinguish it in all that extensive range from other mountains of less name and more ordinary form.”
Many trails start from the towns of Brumano, Fuipiano and Morterone in the Bergamo province, and also famous mountaineering and skiing roads.
The Lecco side is characterized instead by several channels well known among fans of climbing, as well as numerous climbing routes, of which Erve–above the village of Rossino–is the starting point. 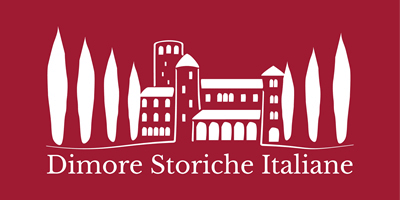 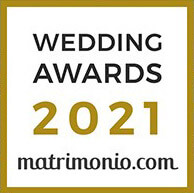 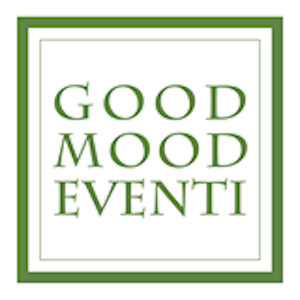 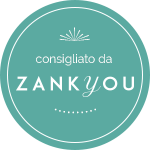 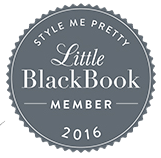 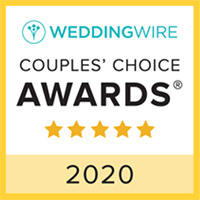 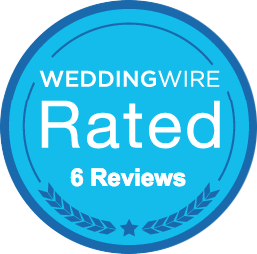 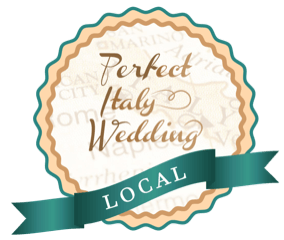 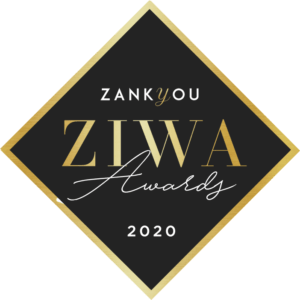 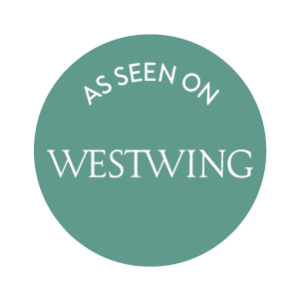